Thousands of visitors flock to the Anniversary Weekend

Rott am Inn, Germany, 21 September 2017 – Preparing for a milestone anniversary is no mean feat, even for a global market leader: Last weekend, ALPMA Alpenland Maschinenbau GmbH celebrated its 70th “birthday” with invited guests from around the globe, its employees, and a subsequent open-house event. The festivities prepared by the market leader in mechanical engineering products for food and dairy processing and packaging attracted thousands of visitors.

For the family-owned business, now in its third generation, Friday was dominated by several hundred invited guests from business, the media and politics. In addition to welcoming addresses and a speech by Ilse Aigner, Deputy Minister-President of Bavaria and Bavarian State Minister of Economic Affairs, Gottfried Hain, son of ALPMA’s founder, looked back on the company’s beginnings and rapid growth.

In turn, ALPMA Managing Directors Frank Eberle and Gisbert Strohn reviewed the recent history of the company, which, with the support of the ALPMA Group’s 800 employees, has advanced to become the global market leader for dairy processing over the past few decades, as recently confirmed in the magazine “Wirtschaftswoche”. “Though Europe continues to be the largest market for cheese in every form imaginable, we are now active in every corner of the globe,” emphasised Frank Eberle. “We’re currently engaged in exciting projects in North America, Australia and Japan.” As he reported, the company is enjoying healthy growth in both North America and especially India, where ALPMA systems are now being used for the first-ever fully industrial production of paneer cheese.

As Gisbert Strohn subsequently explained, “ALPMA has established its global position as a technology leader, covering all of the process steps from milk to packaged cheese with a high degree of automation. Thanks to our engineering technologies and turnkey solutions for every aspect of dairy production, we now operate on five continents.”

On Friday, invited guests had the chance to take a closer look at ALPMA’s high-performance and all-in-one systems. In turn, during the open-door event on Saturday, roughly 4,500 visitors from across the region took the chance to learn more about the medium-sized enterprise’s portfolio and employment opportunities. An evening gala for all of the company’s current and former employees and their partners, which continued to the early hours, topped off the two-day anniversary festivities. 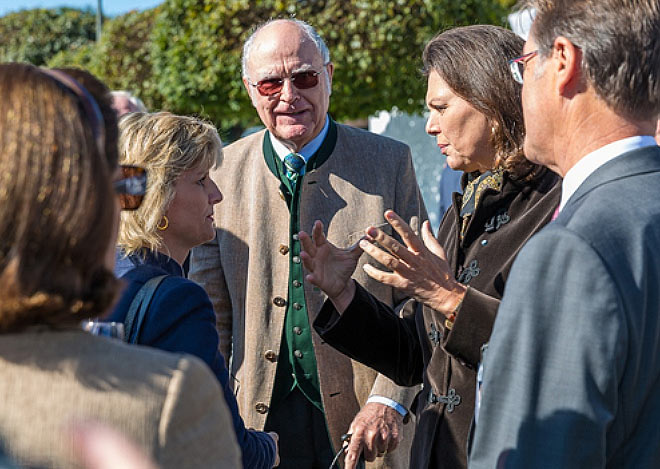 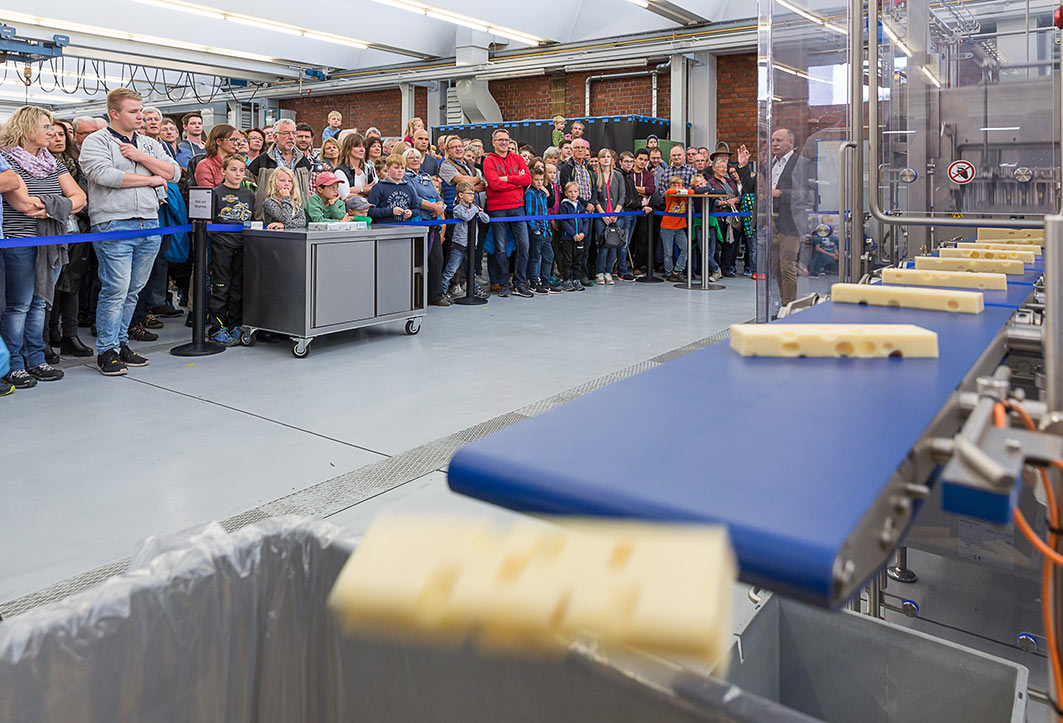 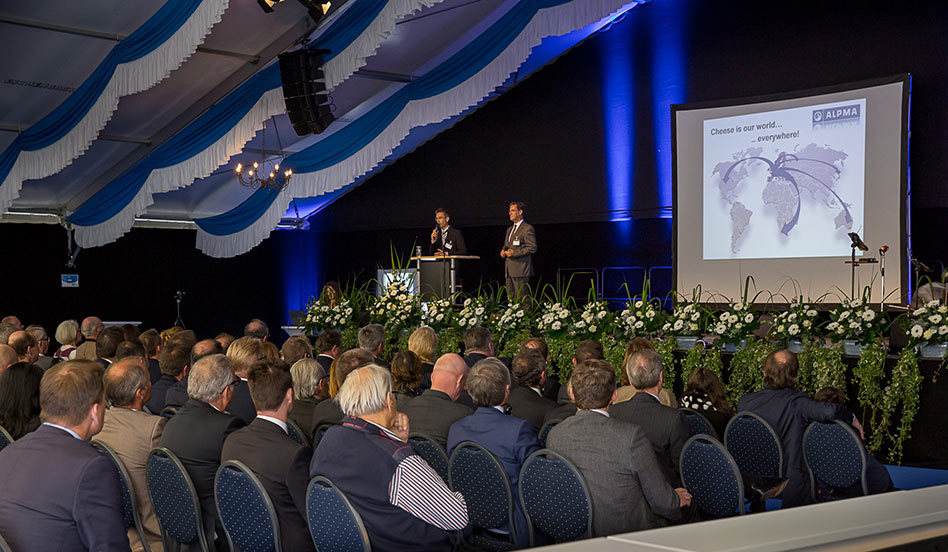